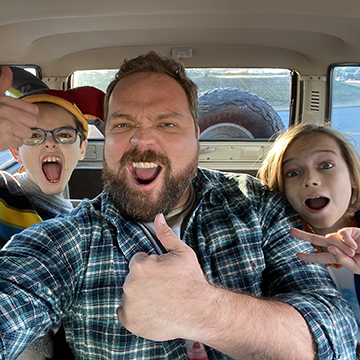 Starring Zachary Levi, Meghann Fahy, Patricia Heaton, Drew Powell
and Jacob Laval.
Written and Directed by Jon Gunn
Like any other teenage boy, Austin loves pizza, movies, dancing, and girls. But unlike most other eighteen-year-olds, he has a rare brittle-bone disease, and is autistic.Austin is literally a one-in-billion. 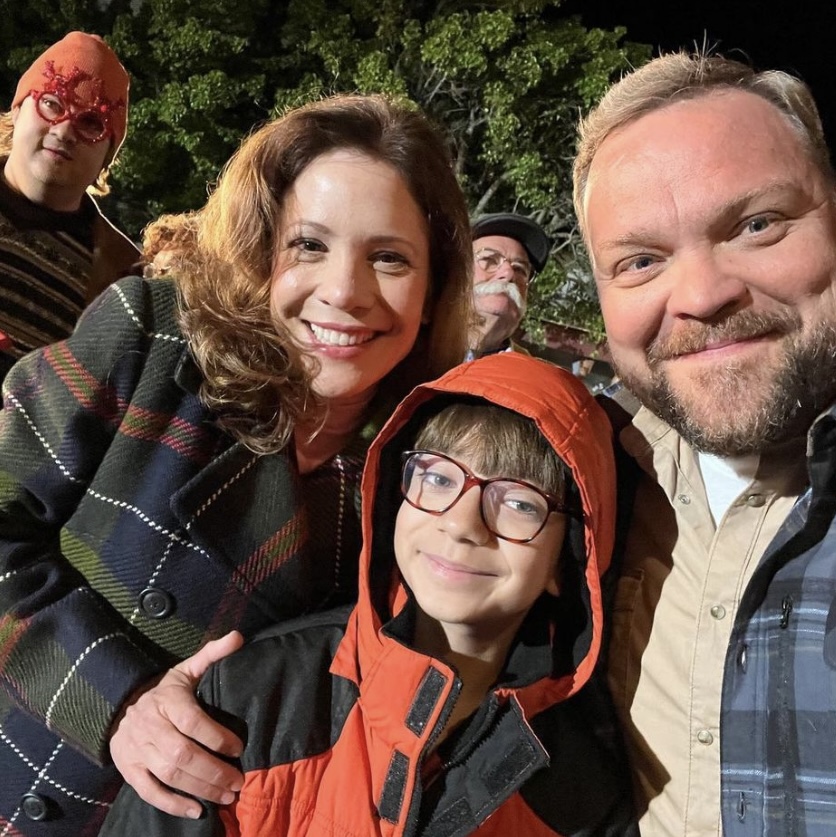 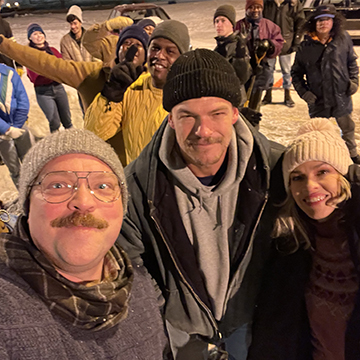 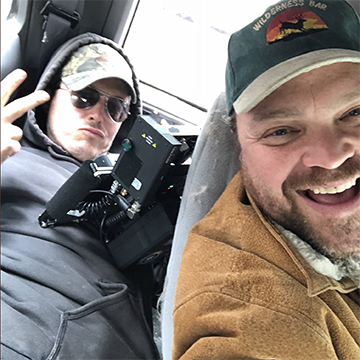 Starring Sharito Copley and Drew Powell
Directed by Tony Stone
Written by Tony Stone, Gaddy Davis, and John Rosenthal
An exploration of Ted Kaczynksi's life in Lincoln, Montana in the years leading up to his arrest as The Unabomber. 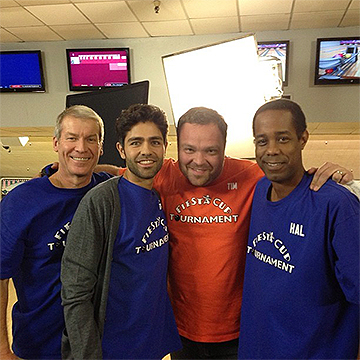 Starring  Adrian Grenier, Selma Blair, Bailey Chase and Daniel Hugh Kelley and Drew Powell
Written by Aly Walker
Directed by Ali Walker
Adrian Grenier stars as Sean McAllister, a successful fashion designer who hasn't seen his family in years. He returns to his hometown for a painstaking family reunion that will take him back to his past only to rebuild his future.
‍ 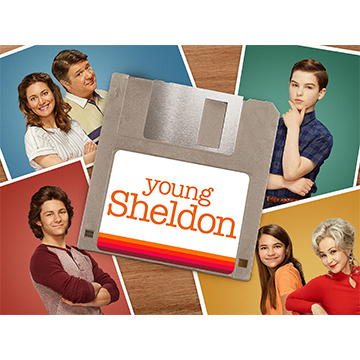 Now available on CBS All Access and Paramount+
‍ 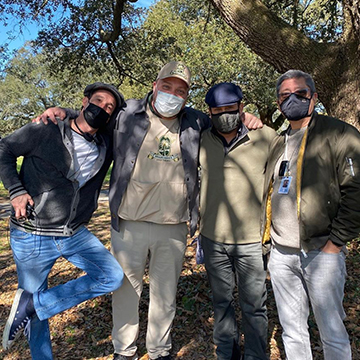 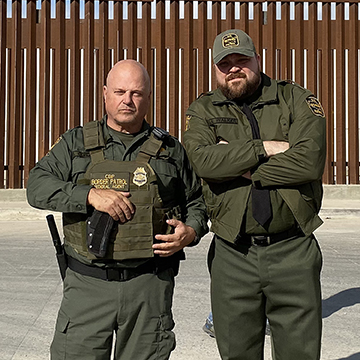 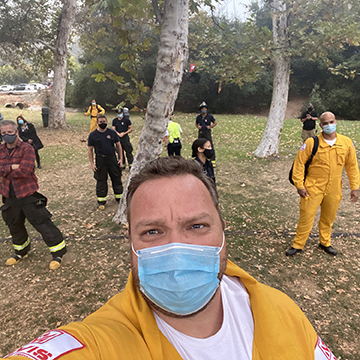 Now available on ABC.com and Hulu

All copyrights for items on this website remain with the original artist, author, or photographer.
Drew Powell © 2006-2022     webgrannydesign@gmail.com